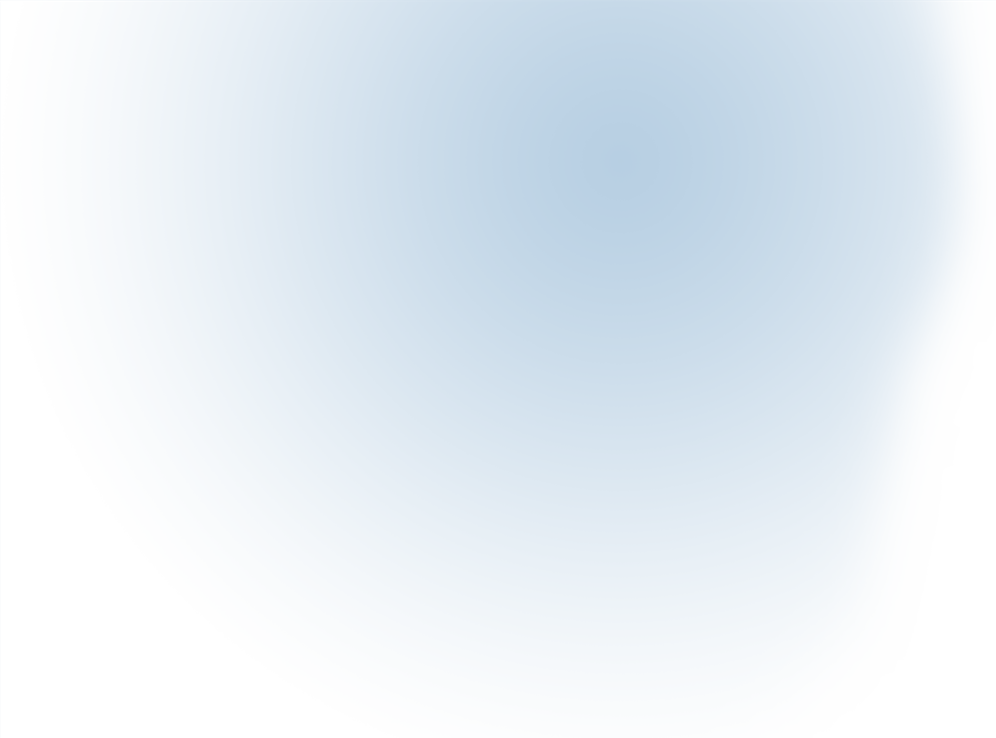 PROJECT OVERVIEW:
A large residential development of apartment buildings on the East Side of Manhattan is implementing a sustainability initiative that includes projects ranging from composting and solar panels to high-efficiency hot water heating systems integrating Diversified Heat Transfer (DHT) solutions. Not only is the new DHT system helping maintain more consistent domestic hot water for their residents it is also saving ownership more than 10% annually in Con Ed steam usage.

Built between 1942-1947, the complex features over 10,000 apartments in 110 buildings over 80 sprawling acres in Manhattan’s East Village. With more than 30,000 residents, the complex is the largest residential consumer of steam in the United States. The use of central district steam – prevalent at the time the complex was built – meant that none of the buildings was properly equipped for an onsite boiler plant. Instead, the complex was designed with a hub distribution system by which one mechanical room in a designated building would receive high-pressure steam (180 PSIG)and from there distribute lower pressure steam for building heat. The system would also reduce incoming steam to 60 PSIG, after which the steam was piped into semi-instantaneous water heaters or tube bundles in large inefficient storage tanks to serve at least 6-7 buildings connected to the hub.

COMMITMENT TO SUSTAINABILITY:
Over the past five years, the residential development has been initiating green programs that have included retrofitting buildings and apartments for maximum energy efficiency. The new domestic water heating system was part of that initiative.

The Chief Engineer selected East Coast Mechanical Services, Inc., which has been providing quality building heating and plumbing systems for more than two decades, for the project due to its experience and skillset. In reviewing the system requirements, Robert Knief, East Coast Mechanical- Facilities Engineer, recognized that the DHT ST Series (SuperTherm) Water Heaters and specially designed condensate cooler /water preheater would provide the performance and efficiencies the residential development ownership sought.

“I have experience with the DHT solutions, which have proven to be highly reliable and energy efficient. When reviewing the project, I knew that a system leveraging DHT solutions would meet or exceed the requirements,” said Knief.

The steam fired ST Series (SuperTherm) Water Heaters are regulated by a PID controller designed and programmed by the DHT team. The PID controller, which is in the ST (SuperTherm) control panel, receives the outgoing temperature 4-20ma signal and then transmits the correct output signal to the state-of-the-art fast-acting motorized high pressure steam control valve.

Further lowering maintenance is the design of the DHT ST Series (SuperTherm) Water Heaters. Their semi-instantaneous operation controls the velocity of water and pressure drop by changing water flow directly across the heat exchanger to reduce scale formation.

Another benefit is the compact size of the new system. The water heating system has a vertical configuration to occupy less than four square feet of floor space in the mechanical rooms.

RETURN ON INVESTMENT:
The DHT-based system has lowered monthly operational costs by 10-15%. With such a positive economic impact, ownership realized a return on investment (ROI) in only two years. The improved efficiency has also virtually eliminated tenant complaint calls, enhancing overall facility operation. 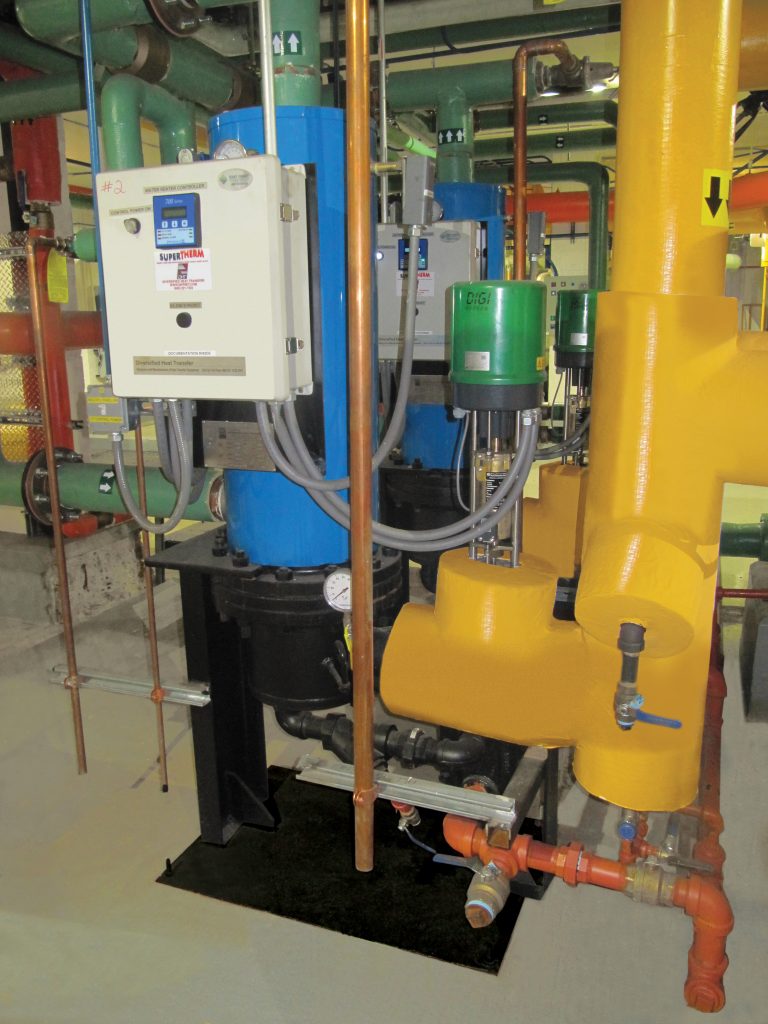 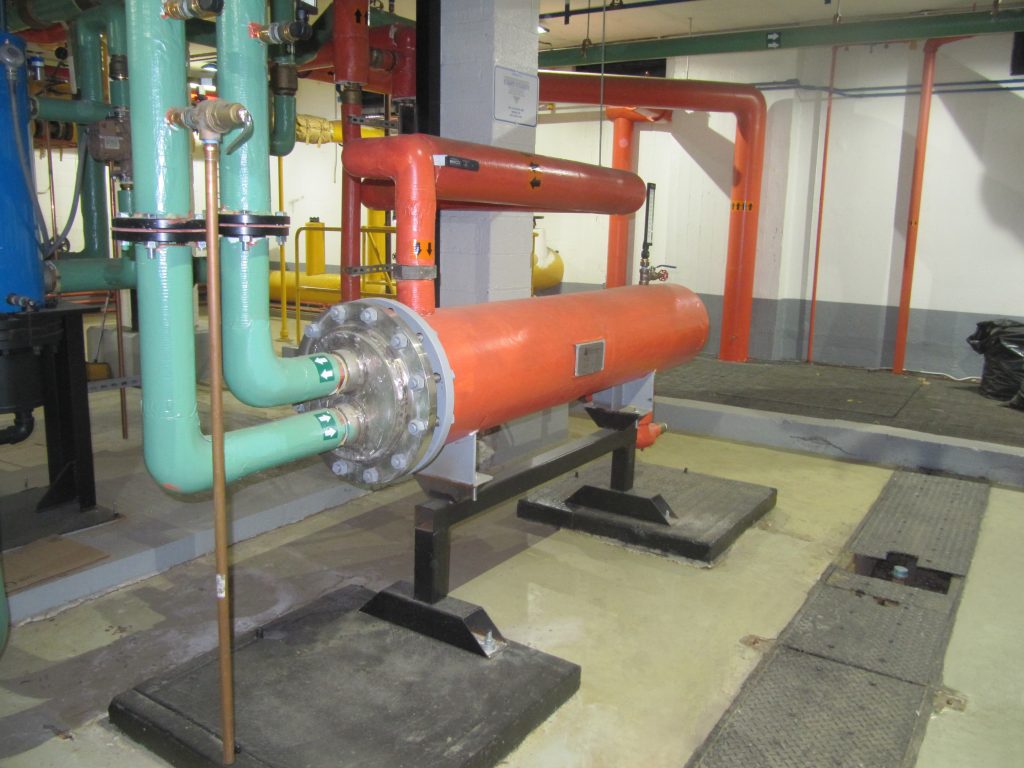